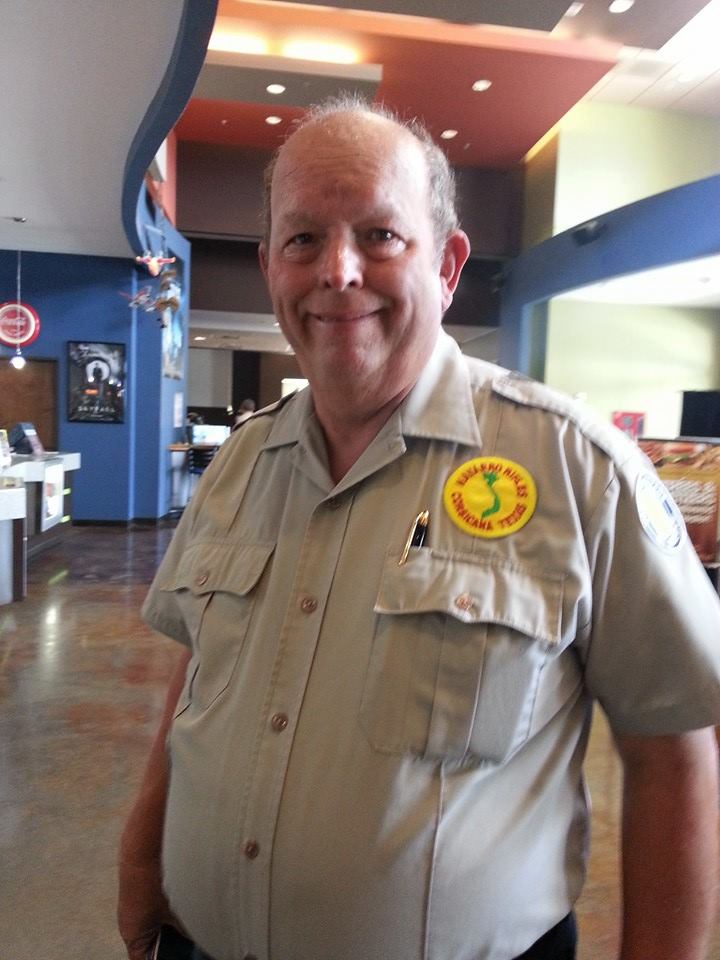 Navarro County’s own John Robinson is no stranger to service and community dedication.
A proud graduate of Wortham High School, Robinson joined the United States Army in 1970. During his military career, John served a year long tour in Vietnam in the 101st Airborne Division repairing helicopters. During this time, he obtained the rank of E6 Staff Sergeant and was stationed first in Fort Hood.
Before his transfer to Germany, Robinson married his wife, Diana. During his tour in Germany, their son Michael was born. A few years later, they welcomed their daughter Melissa while stationed at Ft. Bragg, North Carolina.
Since his departure from the US Army in 1978, John Robinson moved his young family back home and worked at Navarro Regional Hospital, Central Freight Lines and for the Texas Department of Transportation in their maintenance departments.
John Robinson, serves The Corsicana chapter of the Vietnam Veterans of America, aptly titled ‘Navarro Rifles’, as Secretary and Treasurer of the organization. Chapter 1009 Vietnam Veterans of America provides community and veteran support as well as awarding scholarships to local high school graduates who plan to attend college or university.
Proudly serving the Navarro County Volunteer Firefighters’ Association, John Robinson makes sure he is there to help wherever he is needed. Navarro County Commissioner Eddie Moore stated, “He is one of the finest community service citizens that I’ve ever met or had the privilege to know. John is cash money.” He also contributes his time and talents to the American Red Cross as a Disaster Assistance Team Leader since 2015. Former Corsicana Fire Rescue Chief Paul Henley stated, “John is a true servant leader that strives to put the needs of others before himself. This was evident by his service to our nation and still true today by his service to the citizens of Navarro County.”
When you see John out in the county, be sure to say thank you for his unwavering dedication to the citizens of Navarro County!